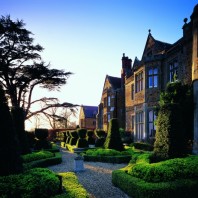 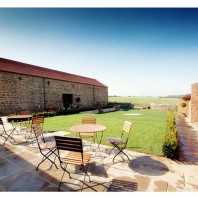 Dodford Manor near Daventry. We are a recommended supplier here. 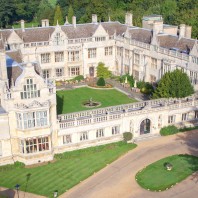 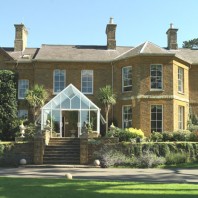 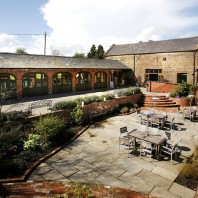 Dodmoor House near Daventry. We are the recommended supplier here. 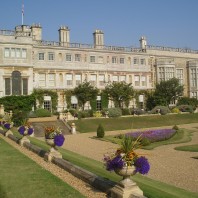 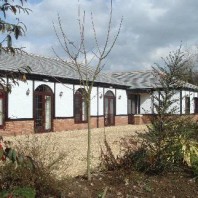 The Courtyard Hotel near Rushden. 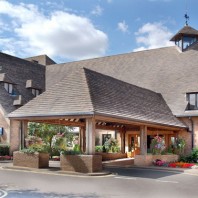 The Kettering Park Hotel in Northamptonshire. 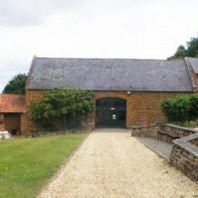 The Hunsbury Hill Centre in Northampton. 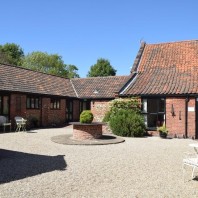 Hunters hall near Dereham in Norfolk. 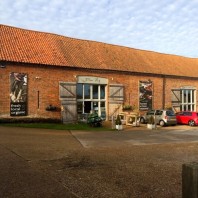 Back To The Garden

Back To The Garden Barn near Holt. 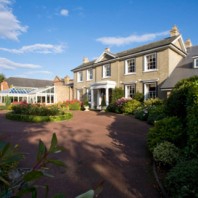 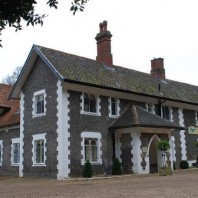 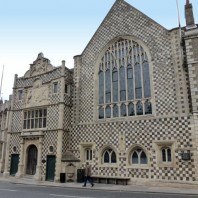 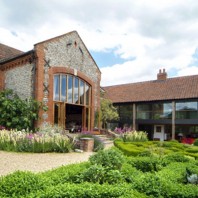 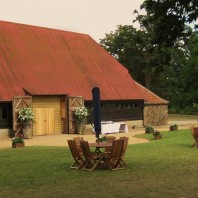 The Red Barn near King’s Lynn in Norfolk. 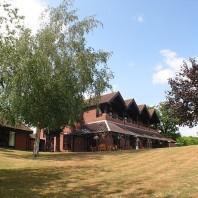 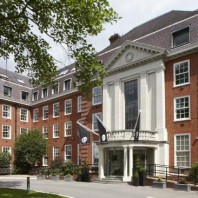 The Lensbury Hotel on the river Thames in London.

Your message was successfully sent. Thank You!